Ideas explored: music for community, music for health and wellbeing

One of our many community initiatives explores how music can impact on the care and well-being of those living in residential settings. Working with staff, families and residents over several weeks, our artists explore how music can have a positive impact on day to day life. Activities can take place within the care setting and here at Snape, enabling participants to connect with their wider local community.

Caroline Speca, a Snape music artist, writes about her experiences of delivering music sessions as part of this project.

“My name is Caroline, and I work as part of the team at Snape delivering music in care homes.  I’m a classically trained violinist who performed for years with the Orchestra of the Royal Opera House, so you might think that, for me, nothing would beat the thrill of playing ‘Ride of the Valkyries’ or the emotional final scene of La Traviata.  I might have agreed, before I discovered a passion for using music to help those living with dementia.  Reigniting memories and emotions through music is at least as much of a thrill as those gigantic operatic moments.  More than that, using music to break down barriers, relieve emotional and physical pain, and most of all connect with those who live with dementia is immensely rewarding.

I have recently worked at Pear Tree Lodge in Knodishall as part of the Snape care-home project team.  Our team of four musicians visited Pear Tree once a week, from the middle of October to February, spending an afternoon talking and working creatively with the residents.  We interacted with many residents over that period, but I’d like to take you on the musical journey of one particular elderly resident, whom I shall call James.

James had recently lost his partner, who had also lived in the home.  James tended to stay alone in his room grieving, rather than interact with other residents.  Speaking with the care-home staff, I learned that James played the violin professionally— an automatic connection—and so I visited him a couple of times in his room to talk about his professional life.  I was quickly in awe of James’s achievements.  He was a classical violinist like me, but he had played with Frank Sinatra—something I wish was on my own CV!

The ice broken, I managed to persuade James to come to a few group sessions early on in our project, and it struck me how emotionally isolated he was.  With a little encouragement, he became more involved in the group as the weeks progressed.  He of course showed great musicianship but was still very withdrawn, however during the second week he turned to his neighbour and shook hands as part of a welcome song.  This everyday greeting may sound like a tiny gesture, but it seemed a massive leap forward for James.  A social connection supported by music.

As part of our care-home projects, we invited residents to Snape Maltings to attend a tea dance.  I happen also to play violin in the tea-dance band, and I hoped James would visit.  During our band rehearsals, I told my colleagues about James and his amazing career, and they all hoped to meet him as well.

James did come to Snape for the tea-dance, and I remember watching him as we played.  His eyes rarely left the band.  During the jive number, his carer managed to get him to his feet, and I left the band for a while to hold his hands and dance with him.  He was happy, as was I, to share this experience.  At the end of our dance, I took him over to meet the band, who were delighted to meet someone who had worked with many of our idols.  James is a quiet man and his reaction was reserved, but I could feel him standing just a little bit taller when he quite rightly received the accolades of fellow musicians.  According to his carers, James was buoyed by the whole experience upon his return to Pear Tree.

We continued our group sessions at Pear Tree for the following few weeks, and whilst James had his good days and less-than-good days, his demeanour seemed a little brighter.  He didn’t need as much encouragement to attend the sessions, and he didn’t leave so readily either.  For him, those sessions weren’t just about music making with his fellow residents—in fact, I suspect he probably found some of what we did a bit simplistic and irritating!  Rather, they were about receiving recognition for his long and successful professional life—about feeling that sense of achievement again, and looking back nostalgically at his career highlights.

I believe that James’s experience enabled him to regain his confidence and reignite his enjoyment of music.  His journey through the project was perhaps a quieter, less dramatic journey than many care-home residents with whom I’ve worked, but one that at the same time led me to question my own relationship with music.”

When I am older and less physically and mentally able, how will I feel about my musical life? Will someone nurture my memories to enable me to continue to feel the positive power music has? I hope so. Those grand operatic moments will of course replay in my head, just as James’s memories of working with Sinatra continue to play in his, but it is the sharing of these memories that seem to matter most. 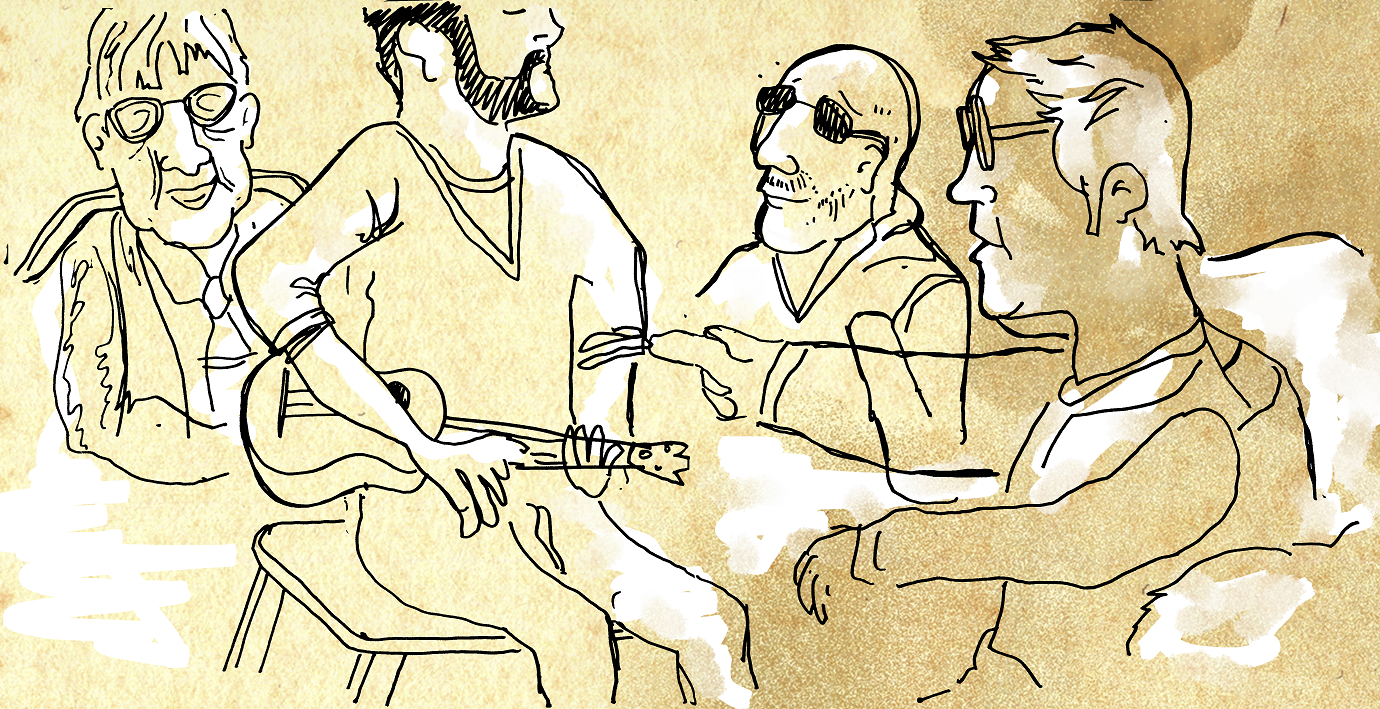 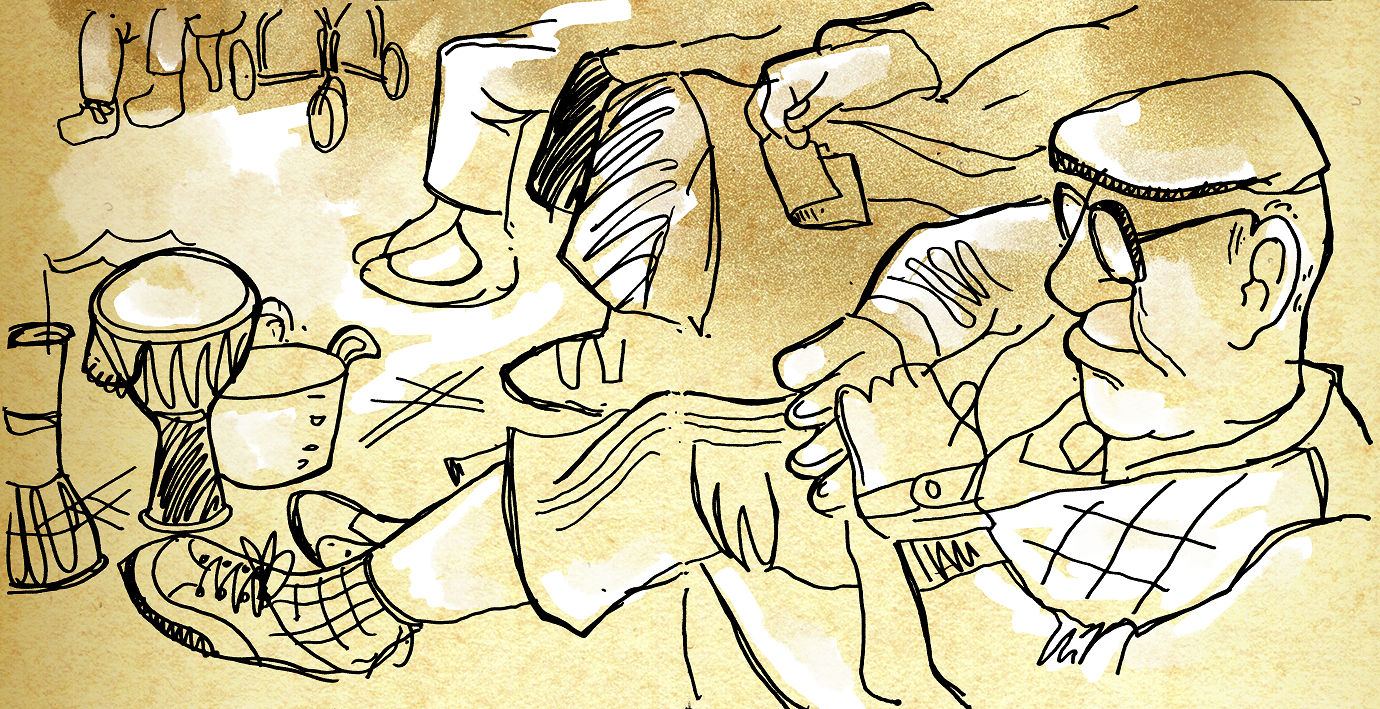 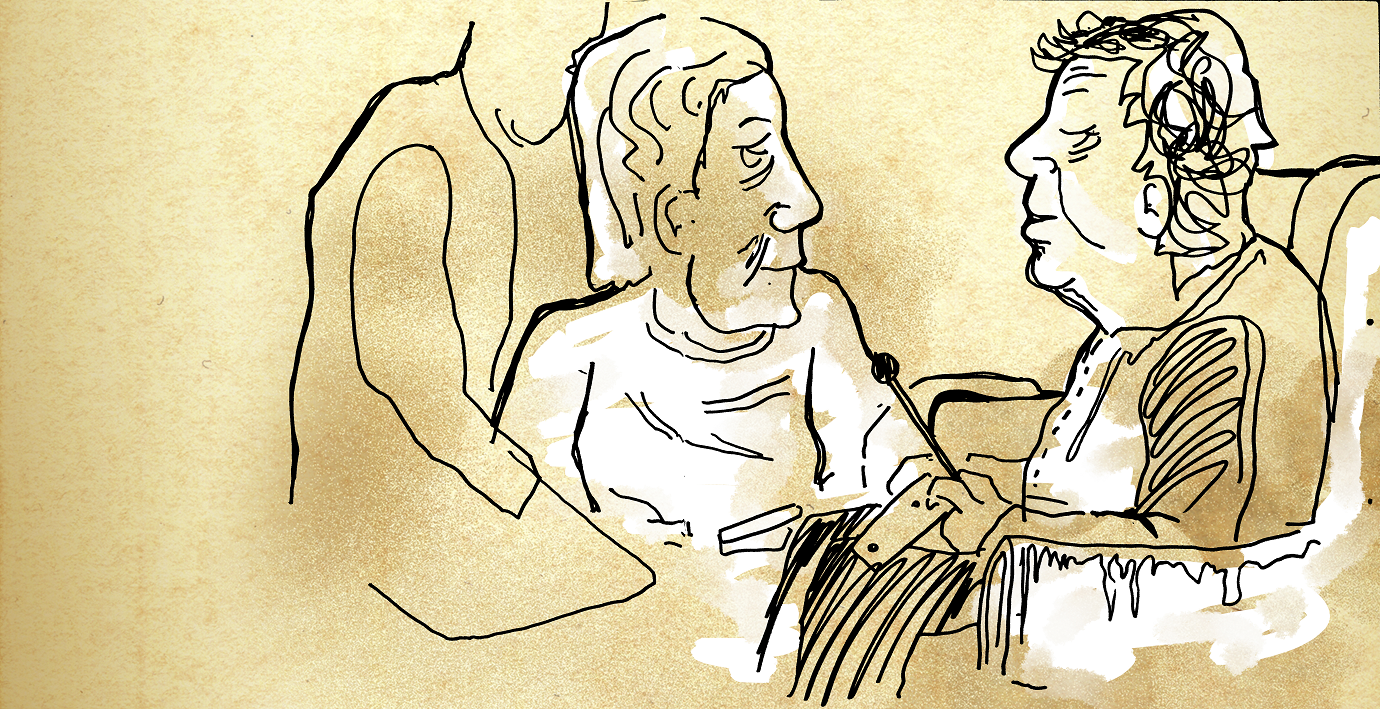 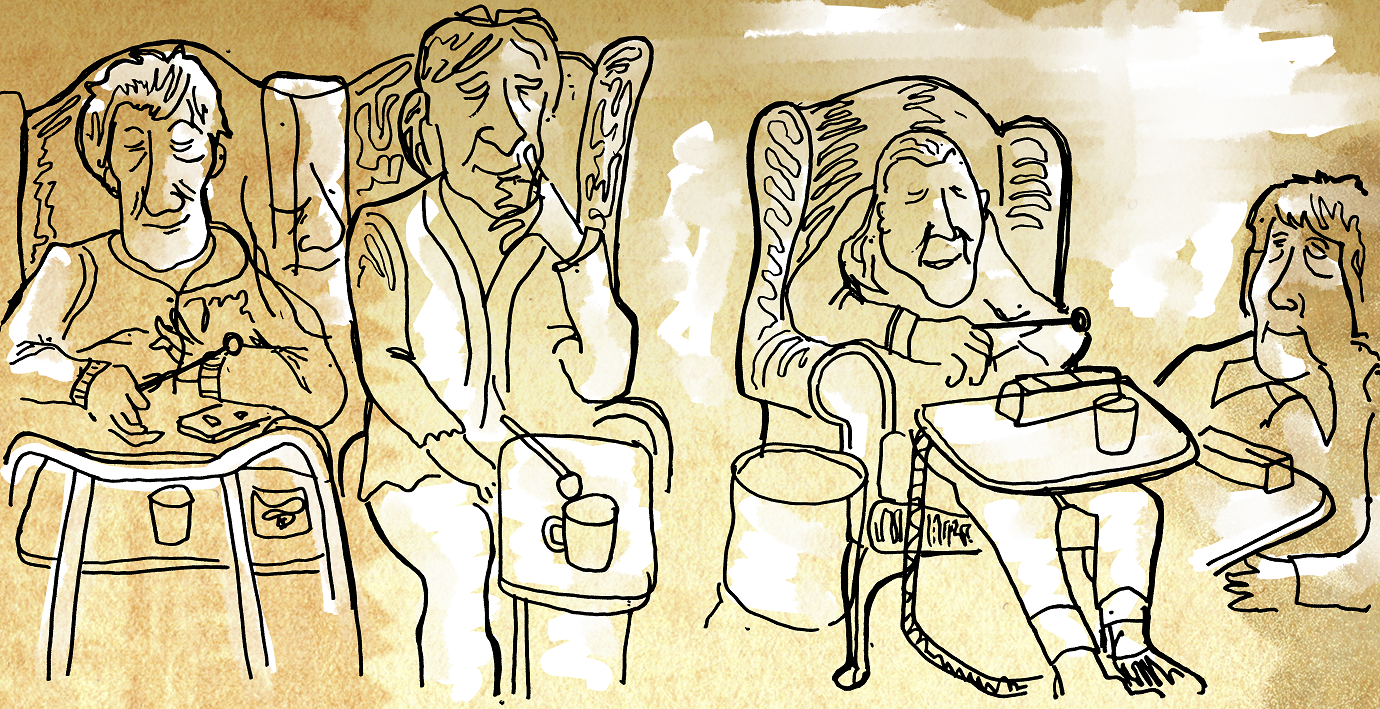