Firefly Burning are a 5-piece ensemble from London.

In 2016, the group started to write material that would become their third album. They wanted to add more depth to their intricate guitar and piano lines, alongside strings and gamelan, and so were experimenting with bass synth and kick drum.

In 2017, the group returned with the finished songs to record them in the Britten Studio, with producer Tim Friese-Greene (Talk Talk).

They tour the album, now called Breathe Shallow, to Oxford, Brighton, Bristol, Dartington, London and a special performance back in the Britten Studio for Festival of New 2019.

An incantation of hope, loss and longing, ’Breathe Shallow’ is a full-hearted expression of the band’s distinctive minimalist art-folk.

The nine new songs map the terrain of what it is to love and lose, from the heartbreaking optimism of ‘It Won’t Be Long’, through the title track’s meditation on pain and release, to the joyous dystopian catharsis of ‘Take Me There’.

The album was created with support from Snape Maltings and PRSF. 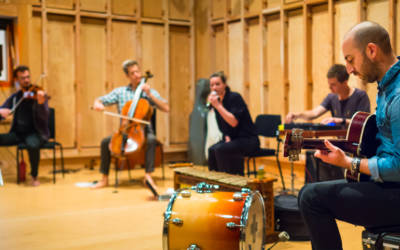 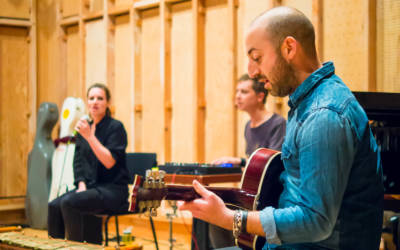 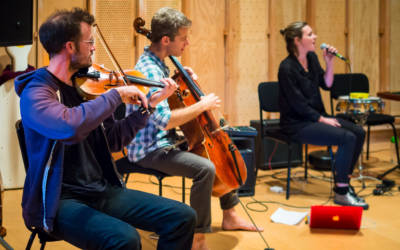 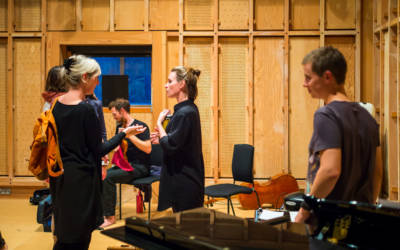 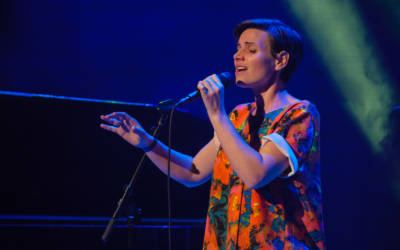 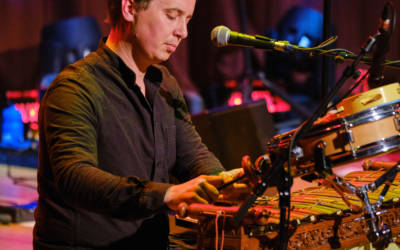 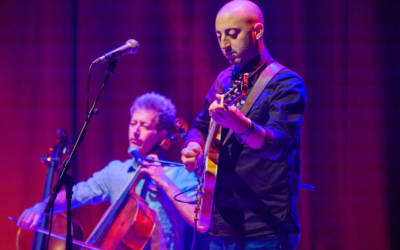 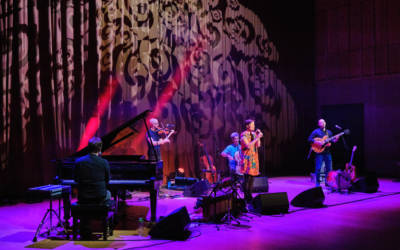