Christian Marclay, the Swiss-American visual artist and composer has won worldwide acclaim for his explorations of visual media and sound. Hot on the heels of winning the prestigious Golden Lion for best artist at the 2011 Venice Biennale, he comes to Snape Maltings for a specially commissioned performance piece.

Preceding the premiere is a separate performance of two other Marclay works, Ephemera performed by Steve Beresford and Manga Scroll (2010) interpreted by vocalist Elaine Mitchener. 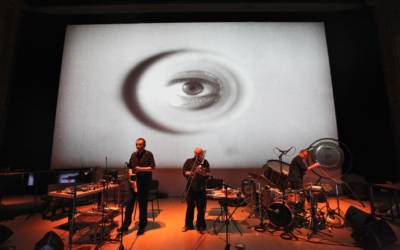 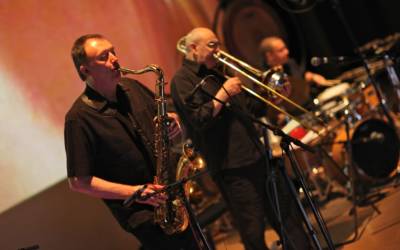 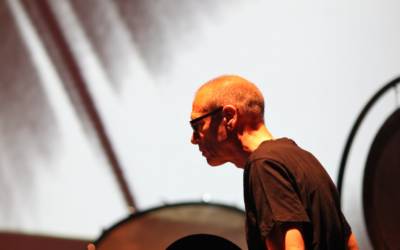 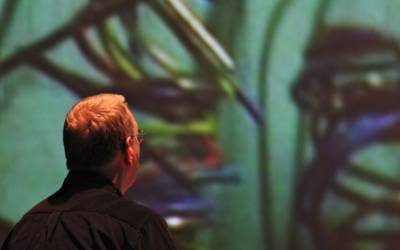