A solo show from one of the great singer-songwriters

This performance will last approximately 85 minutes. 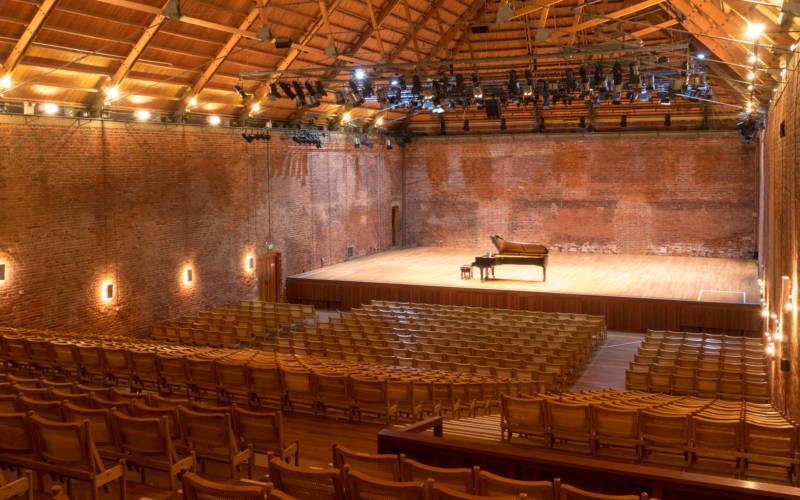