In this performance a mathematician, a pattern maker and an artists collective seek to create a virtual Alhambra in sound and projection. 17 movements, 17 rooms, 17 patterns. Taking their inspiration from the walls of the Alhambra and the variations of Bach the audience are taken on a journey through the world of symmetry.

Anyone who has been to the Alhambra in Granada cannot have failed to have been bowled over by the onslaught of symmetry that dances across the walls. But it’s not just the Moorish artists who have been inspired by this and if the Alhambra is the palace of patterns then Bach’s Goldberg variations is a song to symmetry.

Symmetry has long fascinated mathematicians, who late in the 19th century discovered that there are only 17 symmetrical games that underlie the entire Alhambra design.

Co-produced with Joana Seguro of Lumin 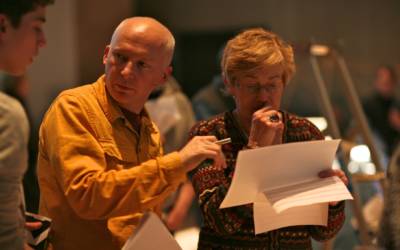 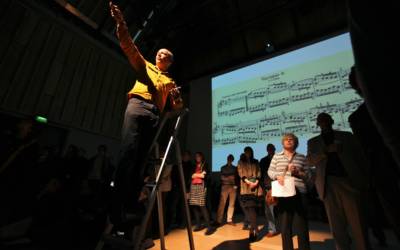 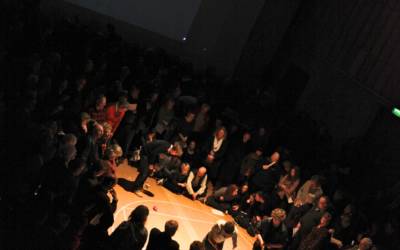 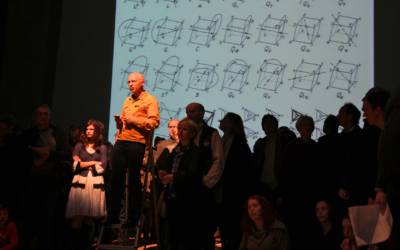