A monodrama that uses music, tape and a live telephone exchange to bring to life a 19th-century allegory of communication and consciousness.

From The Grammar of Science by Karl Pearson, 1892: ‘We are cribbed and confined in this world of sense-impressions like the telephone exchange clerk in her world of sounds, and not a step beyond can we get. As her world is conditioned and limited by her particular network of wires, so ours is conditioned by our nervous system, by our organs of sense.Their peculiarities determine what is the nature of the outside world which we construct. It is the similarity in the organs of sense and in the perceptive faculty of all normal human beings which makes the outside world the same, or practically the same, for them all.’

In the spirit of ‘parallelism’ they conspired to produce two separate works which would operate in tandem: one, a song-based drama performed in the character of the telephone exchange operator; the other, an ambiguous concrete composition presented as an environment of numerous sound producing devices. A collection of found answer-phone messages from a young woman, originally recorded in the 1990s, provided the inspiration for (and the voice of) a second character in Parallelist, and these have brought an essential ingredient to the piece, an agent for Laura’s character, the telephonist, to engage with.

Thanks to the Snape Maltings’ Open Space scheme, which offers facilities and support to artists in realising their ideas, Laura Moody and Clay Gold have been able to develop Parallelist way beyond the initial seed. They have been working closely with a director, Sarah Bedi, to create the narrative and explore ways of communicating their ideas to an audience. Sarah has provided an invaluable third pair of eyes on the piece and asked provocative questions every step of the way, ensuring every line of enquiry has been examined.

Parallelist has emerged from a shared love of the weird and wonderful in music and theatre; from the inspiration provided by science and the arts, especially from those who unite them as one, such as the polymaths Jacob Bronowski and Giulio Tononi, to name but two; and from a lot of joyful reading about consciousness and telecommunications. 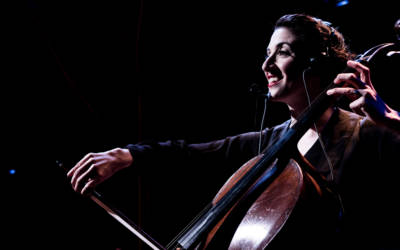 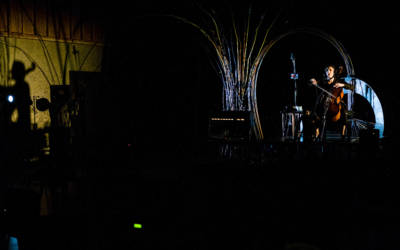 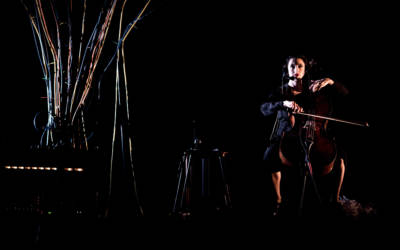 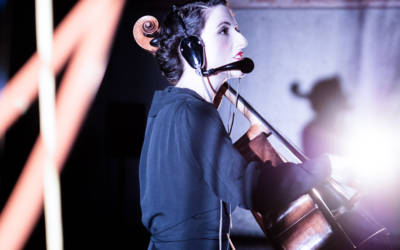 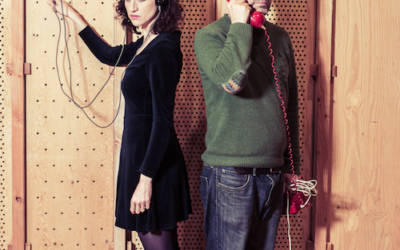 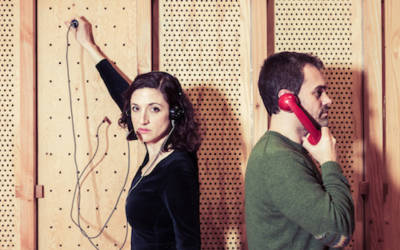 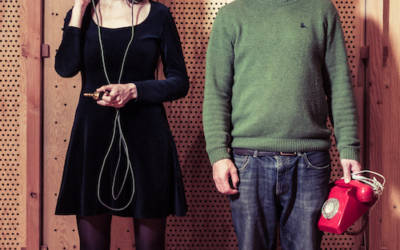 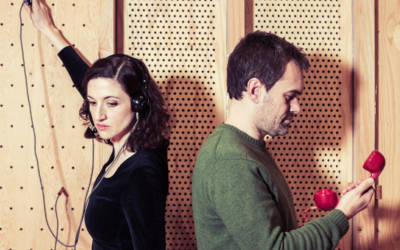