I burn for you

It brings together an astonishing line up of performers including the Hungarian death metal vocalist Attila Csihar (Mayhem, Sunn O))), and Void of Voices) – whose remarkable voice has been described as operatic – in the vampiric role. 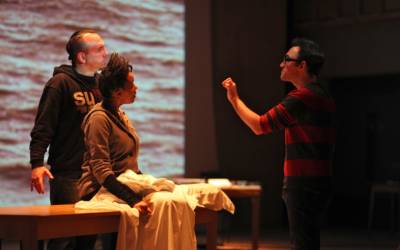 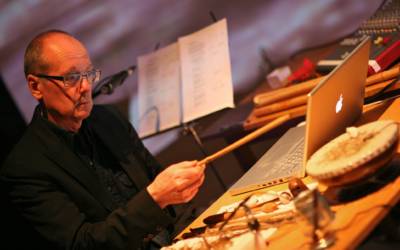 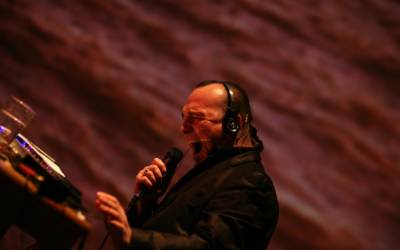 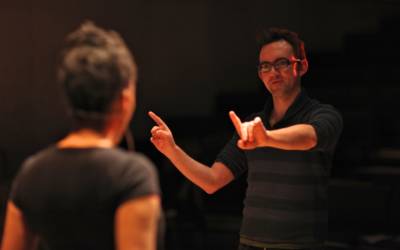