Faster Than Sound connects the legacy of Dubstep with some of the earliest experiments in electronic music and projection.

Roly Porter (former Vex’d) presents Fall Back, commissioned by Aldeburgh Music. Porter fuses his background in British sound system music with experimental composition incorporating the unique, strikingly similar aesthetics of the Ondes Martenot and the Dobro; both patented in 1928, and played by Cynthia Millar. The music is partnered by Rod Maclachlan’s epic, archaic projections that evoke the sublime and phantasmagorical.

The evening is completed with the premiere live performance of Porter’s new debut solo album, Aftertime (also featuring Millar on the Ondes Martenot) and instrumental interludes plus more visuals from Maclachlan. 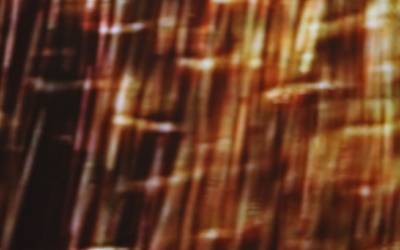 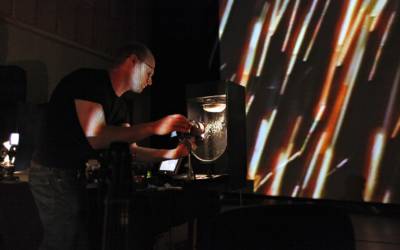 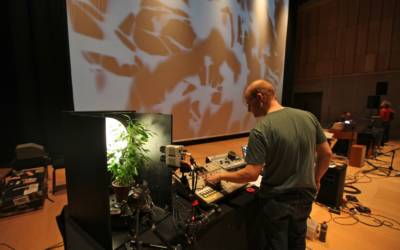 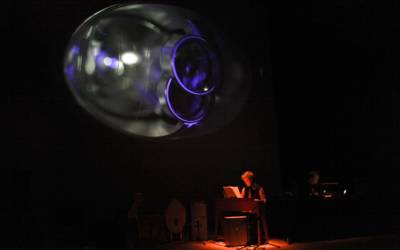