< BACK TO FESTIVAL PAGE

Nick’s Residency in February 2020 took place in the historic acoustic laboratory at BT Martlesham Heath, where there is an anechoic and a reverb chamber as well as acoustic and vibration apparatus. Nick is exploring how we create meaning from sound and whether this is measurable. Nick’s collaborators were Marie Tricaud (engineer and designer) and Héloïse Werner (voice artist and cellist).

They conducted a series of bizarre, wondrous, and technically sophisticated experiments to measure qualitative perceptual phenomena of listening typically considered to be unquantifiable. Nick’s joy and excitement to be in the lab was infectious, he was like a boy in a sweet shop discovering all the equipment and playing with sounds in exciting and creative ways. Nick is using the results of these experiments to build an interactive sound installation piece. 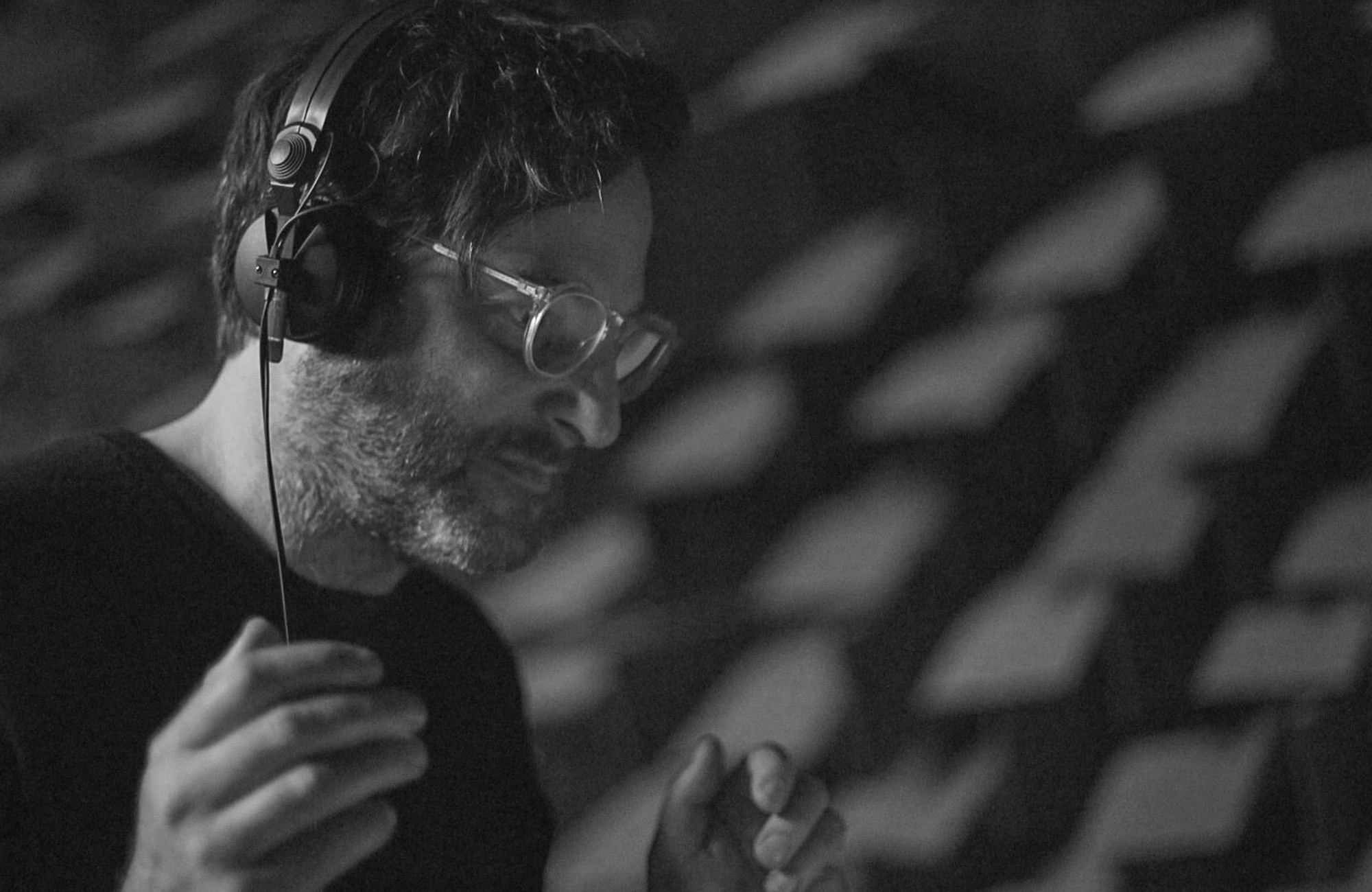 In parallel to a highly practical career, creating and crafting audio, Nick is regularly invited to speak, consult, brainstorm, inspire or produce ground breaking projects that push the limits of what is thought possible in audio. Nick has developed a reputation around his key passion for ‘doing things with sound that have never been done before’.

As a practitioner and thinker he has worked with organisations throughout the world such as The MIT Media Lab, The BANFF Centre for the Arts, The Montreal Film Festival, Screen Australia, The European Broadcasting Union, The BFI, BAFTA, TEDx, Aldeburgh Music, The Royal Institution, Tate, BBC Research and Development and UK Government Department of Trade and Industry. 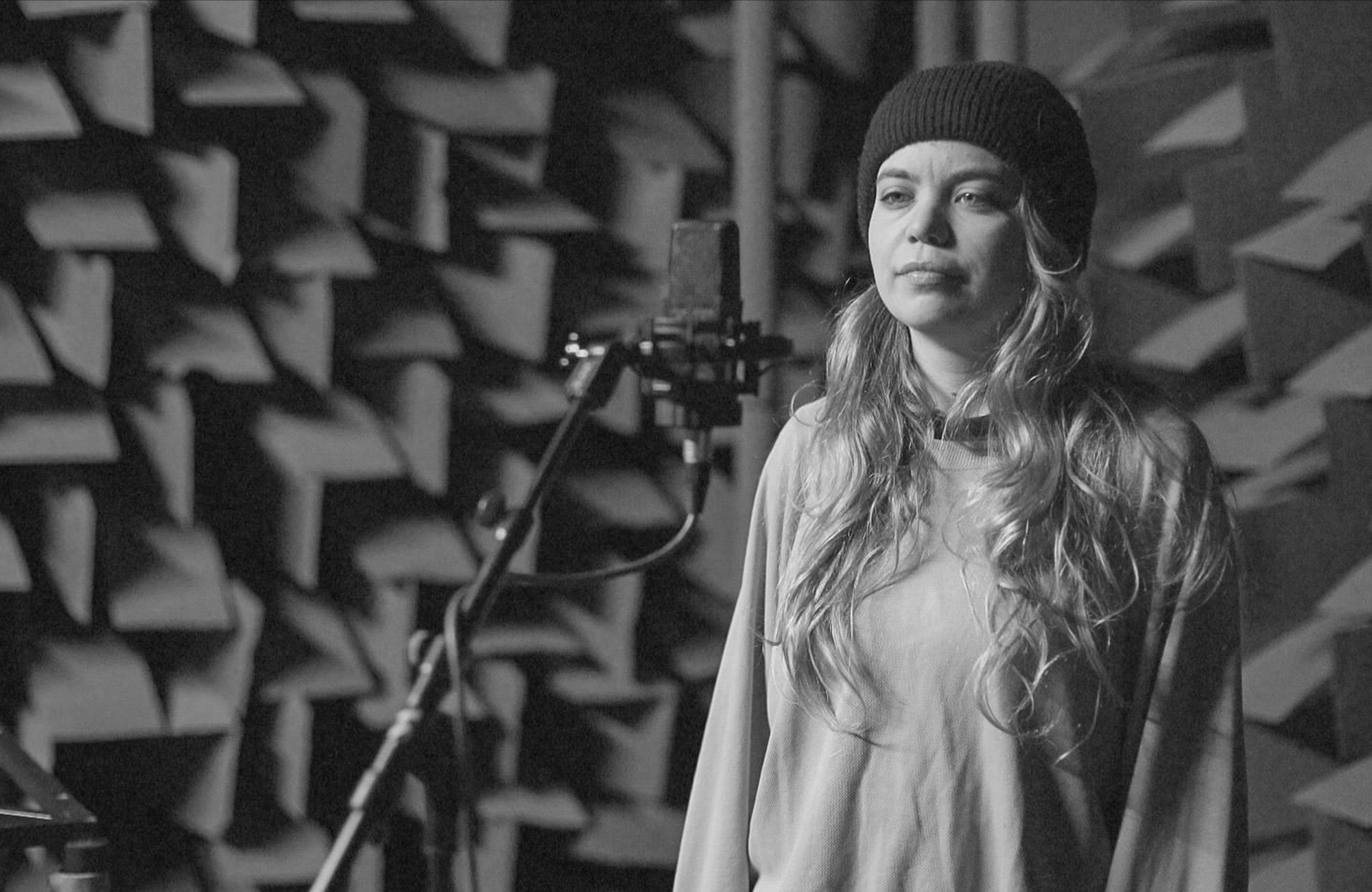 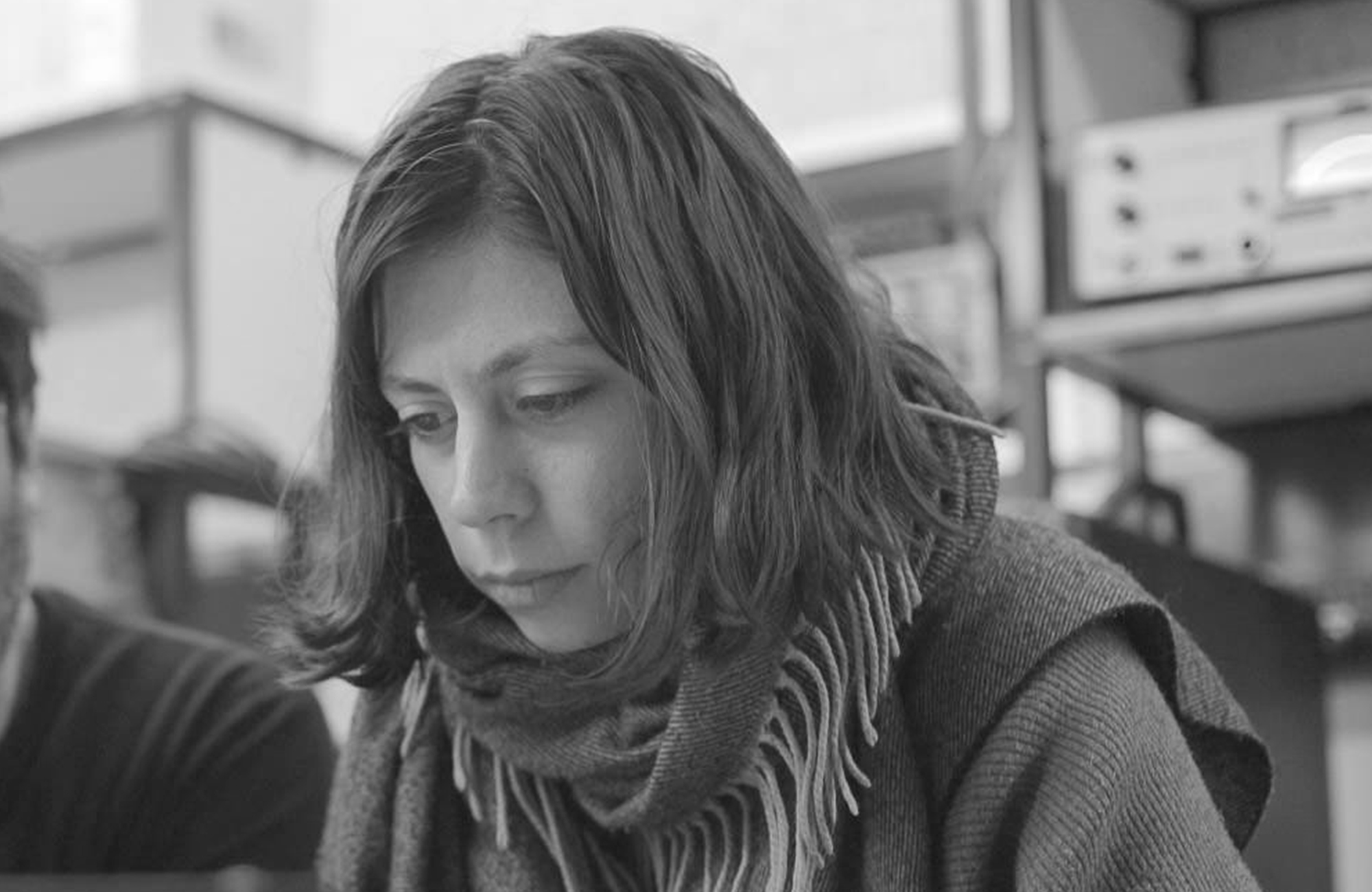 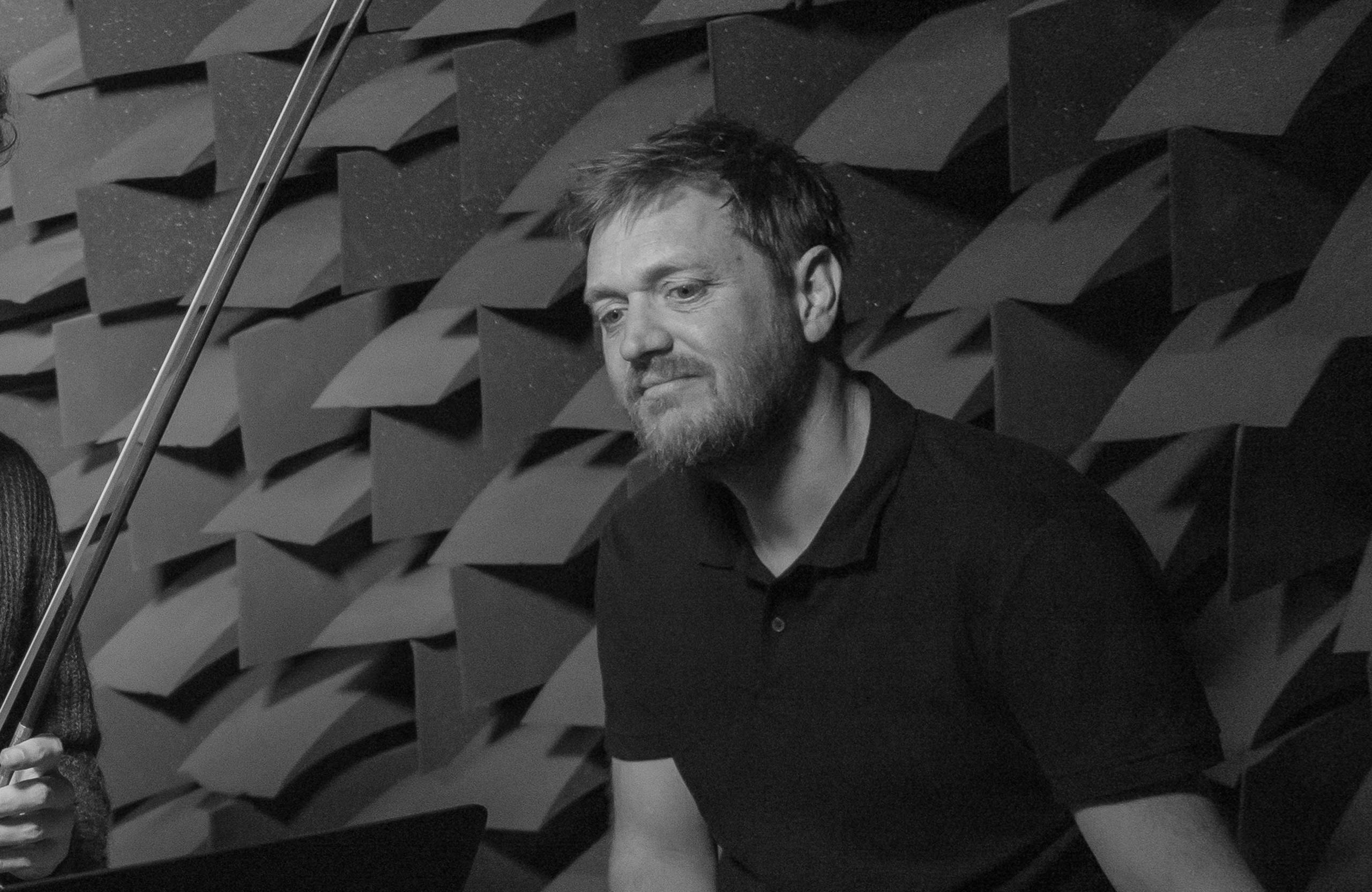 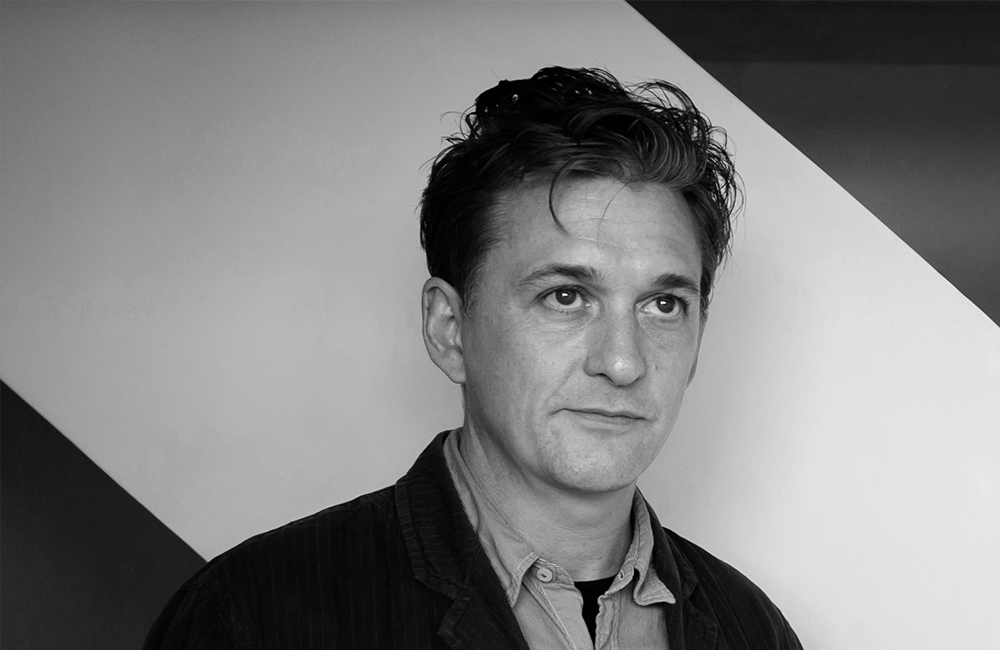 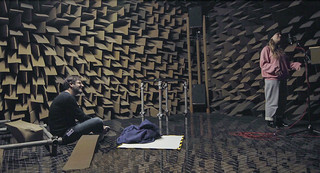 We go live in: