Back to main exhibition

While you’re exploring this section, please listen to these archive recordings from Britten Pears Arts projects in HMP Warren Hill, and quotes from residents about the impact of the arts on them. 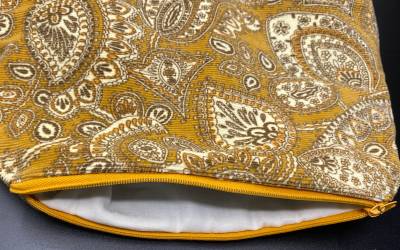 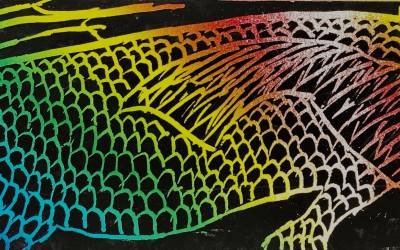 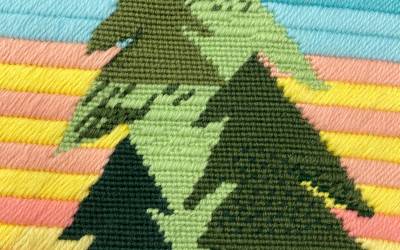 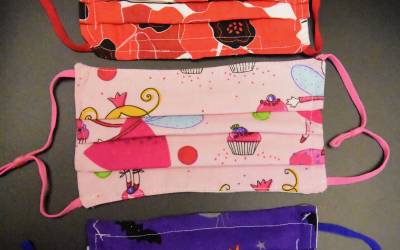 Stargazer: Paper on my desk, boxes on the floor.
Does it really matter, not to me, maybe you?

Skitman: I don’t really care either, my head is confused like the stuff on your desk.
I’m reaching the end of my tether.
I want to quit, I’ve had enough.
But something keeps me grounded.

Joe: Hello John, not seen you for a while.

John: No, been making the most of my Lily now lockdown is easing.

John: The big o’ nine! Hard work she is, asks too many difficult questions.

Do we think of today or worry of tomorrow,
Do we wonder what’s ahead, do we look at adventure,
Do we do or do we not?
Do we do whatever we do to our best,
Do we not or does the choice of doing feel too much? 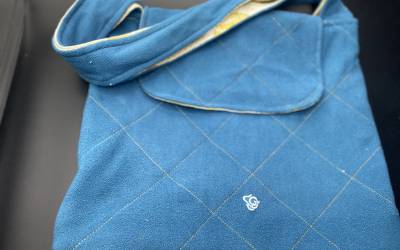 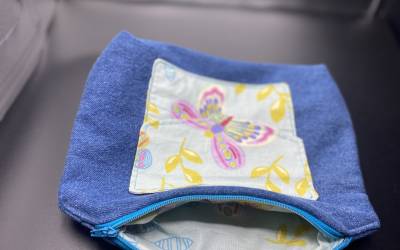 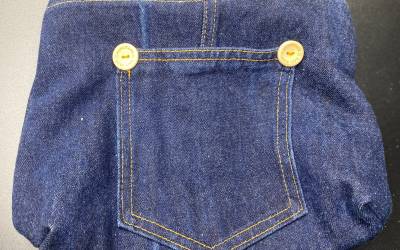 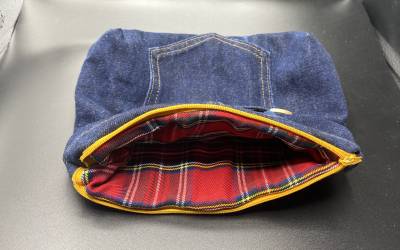 There are times in life when traumatic experiences are vacuum-packed into your mind’s eye. The whole incident replayed again and again as it happens whilst your heart-beat holidays and you are frozen to the spot by some sort of magical spell cast by the White Witch.

Freedom is what I call diversity.
Freedom is full of versatility.

Insanity: Yours or Mine?

When does insanity drive you insane?
Is it the madness, confusion or pain?
Who is responsible, who shoulders the blame?
Are they the sane ones who treat with disdain?
How do you work out the right from the wrong?
Is it on TV, computer or song? 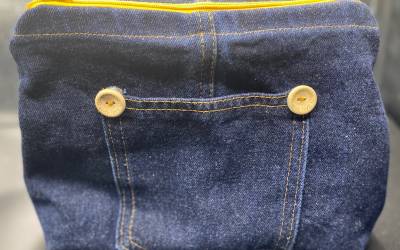 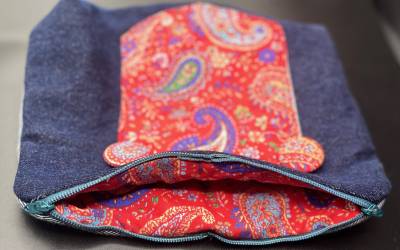 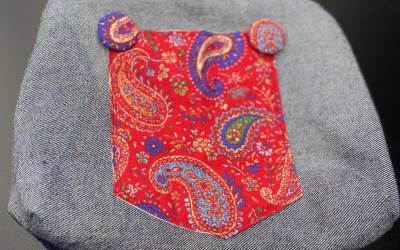 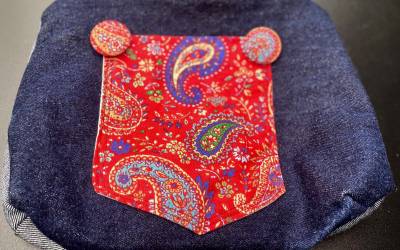 Keep Each Other Safe

Butler Law with Warren Hill residents a second time
And again with some forward-thinking uni students on board
But why are they living so right and we living so wrong?
I find myself scouring my history for a root and a cause

Covid-19 lockdown
This mighty nation shook
The population moaned and groaned
Me? I made a book.
I’m on self-isolation,
24-7 behind my door
‘Cos the virus is pandemic
So you can never be too sure.

Suffocation, no breathing.
I am only just born, I’m still teething.
Fresh off the shelf, still learning.
To be loved, I’m still yearning.

Back to main exhibition